Today we are continuing my London adventure.

I’m really not into bus tours that cram lots of places into one day but since I spent most of my time in London I thought it was worth getting out of town to see some of England. Our fearless leader for the day was called Kingsley and he was as quintessentially English  as his name suggests. He also had a healthy dose of barely repressed anger which amused me through-out the day. If you make Kingsley late  he will put the fear of god into you and I will be at the back of the bus trying to not lose it. There is nothing more elegant than a proper English gentleman losing his shit.

Windsor is not just a castle, there is also a quaint little village which borders the castle and filled with tea, scones and jam. My favorite kind of village! Due to the previous events at Westminster, security at Windsor was a bit of a nightmare, possibly partly because the Queen was in residence, but once we were in everything went quite smoothly. One thing I don’t understand is peoples obsession with watching the changing of the guard. Since I had not interest whatsoever I was able to escape the horde and make my way through the castle in relative peace.  What can  I say about the castle? There was a lot of china, a lot of paintings and a lot of gold trim. It was interesting seeing the different styles of building that made up the larger castle. Highlight: I had some amazing spiced sultana scones that I found really inspiring. I’m thinking of a recipe for scones with sultanas soaked in brandy and maybe a bit of citrus. Nom nom! 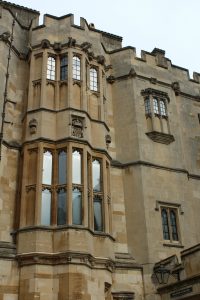 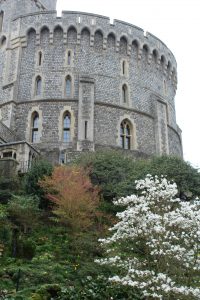 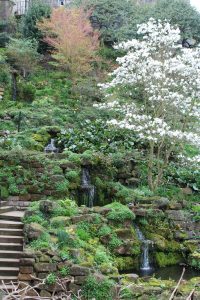 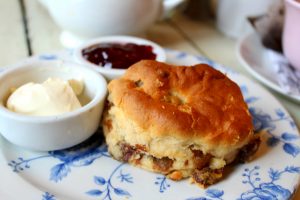 I was’t very excited for this stop as I had heard tales that you don’t get near the stones with a major highway next door to add to the atmosphere. I was pleasantly surprised. The tourist path loops around the stones and I was able to get closer then I expected. Sure you can see the highway but it is a fair way away and doesn’t impinge on the area that much. Freaky fact: There was a lot of human and animals sacrifices on the site. I hope they were volunteers. 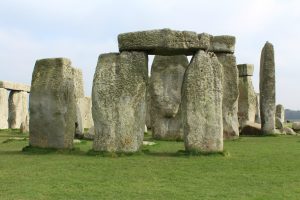 I was really excited about visiting Bath. I have read way too much Jane Austin and Georgette Heyer and the place did not disappoint. One of the coolest things about Bath is that most of it was built in the Georgian era, creating a consistency in the city’s design and architecture that makes it look freakin gorgeous. We checked out the Roman baths first. At the end of the tour you can sample some of the restorative waters but I passed once I discovered they have to do some serious filtration on the water so it doesn’t make you exceedingly ill. We then wandered the streets and stumbled across a fudge shop that I couldn’t walk pass. Their window was filled with caramel apples, ridiculously covered in chocolate and marshmallow. I had a feeling I was going to eat something ridiculous this day so I went with it. I regret nothing! 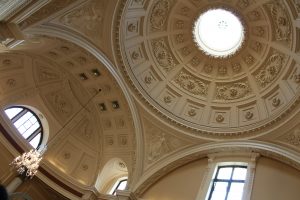 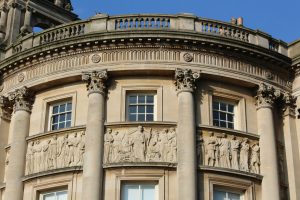 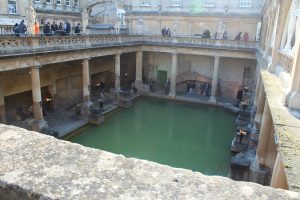